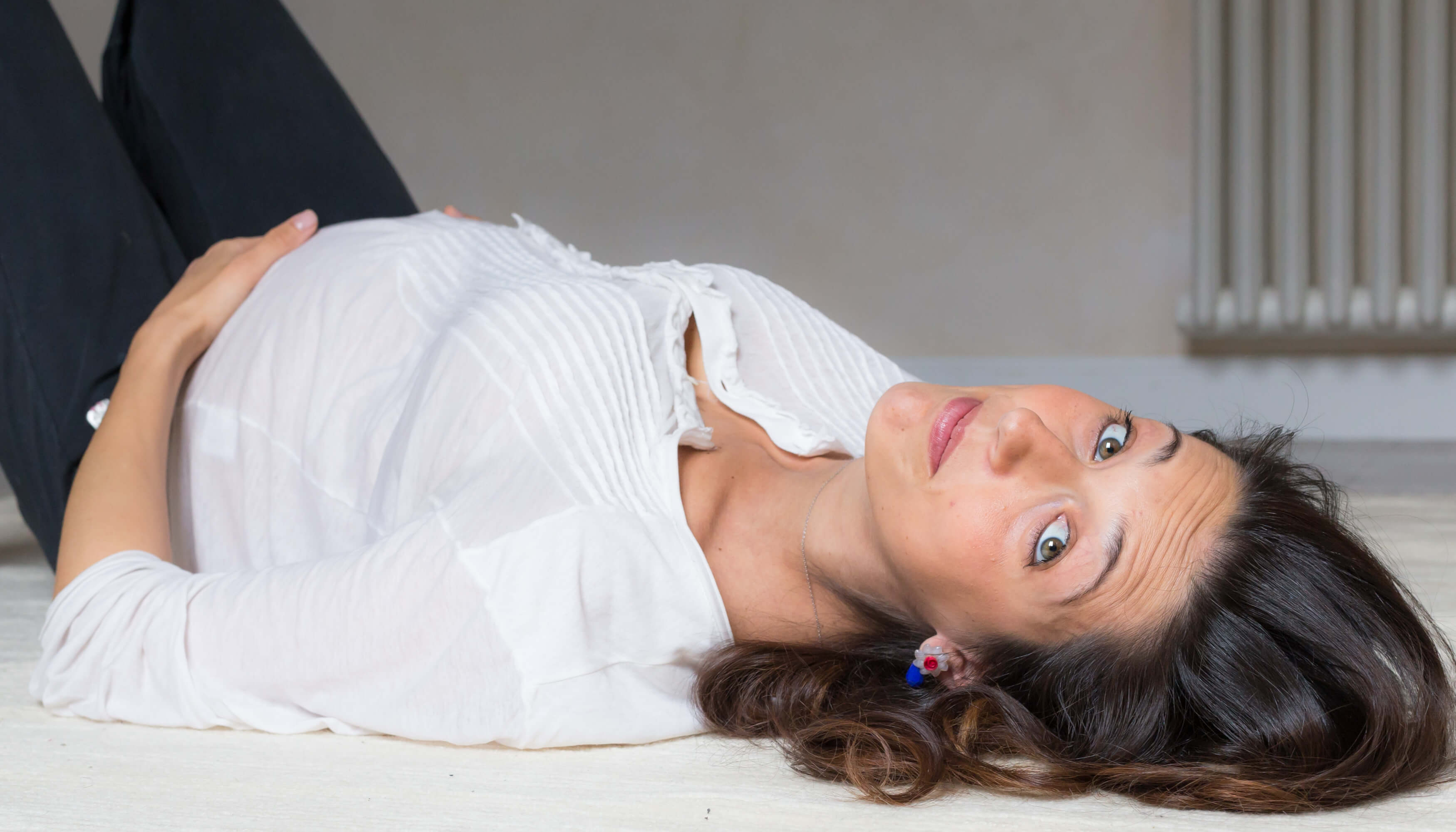 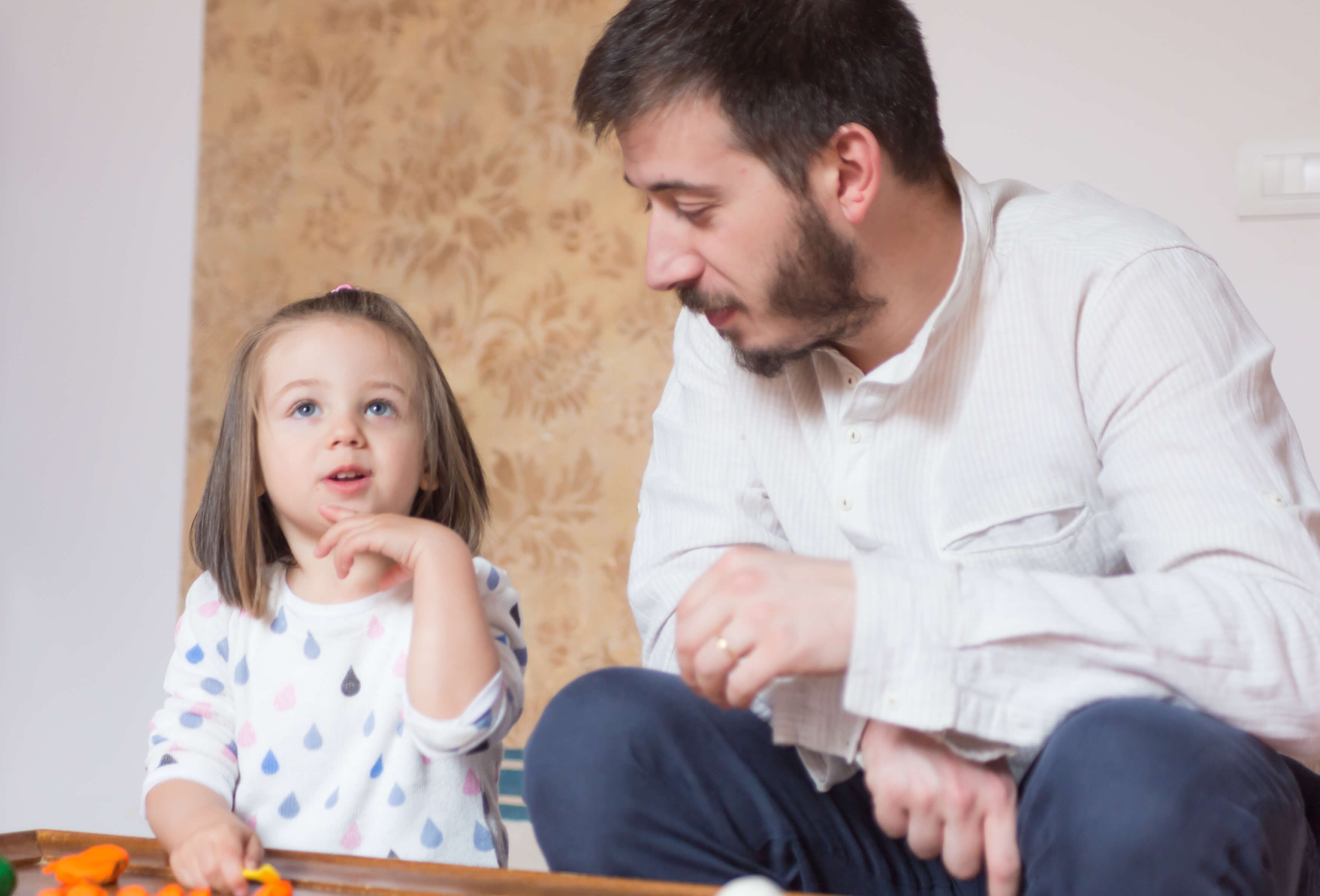 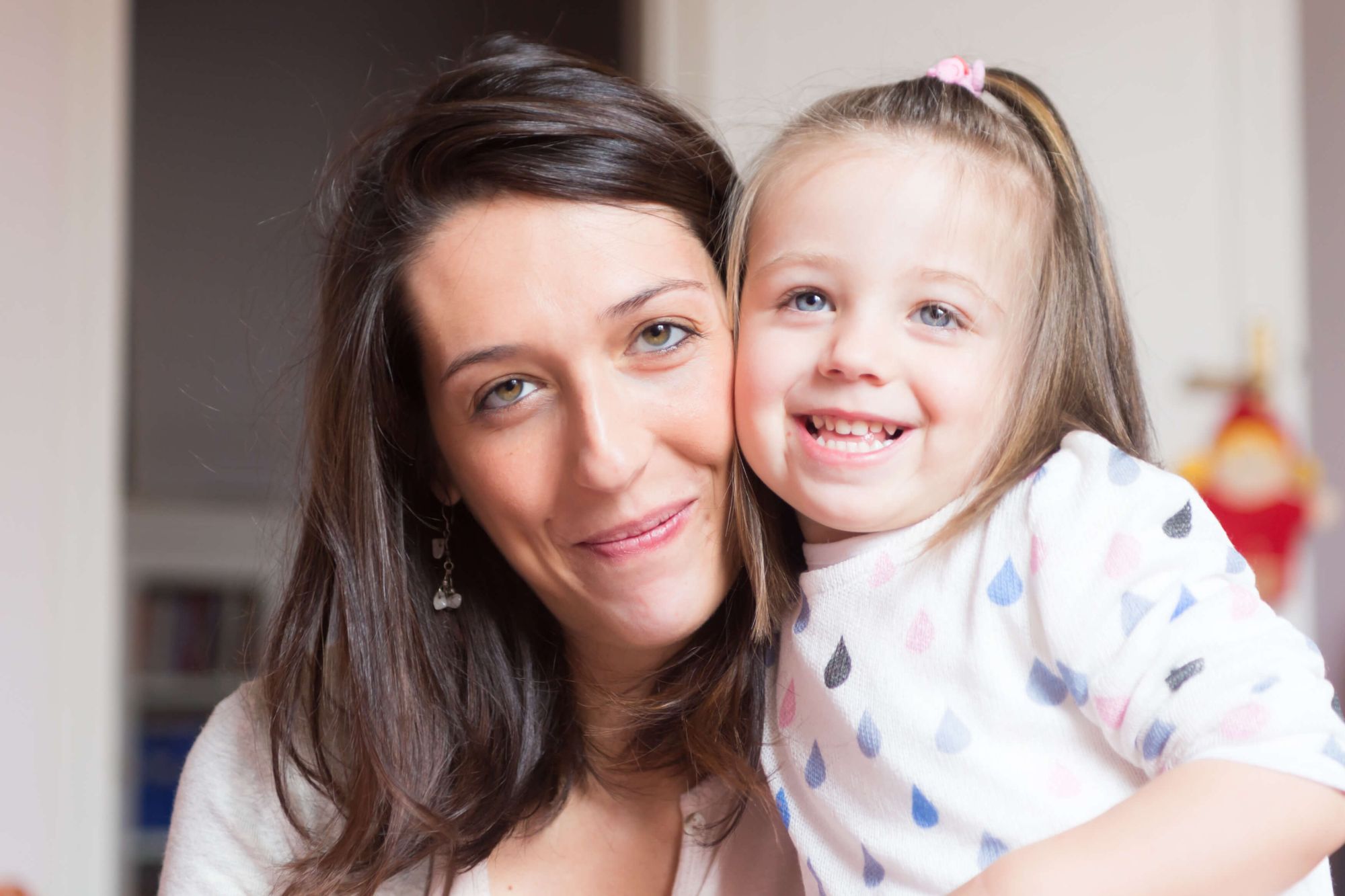 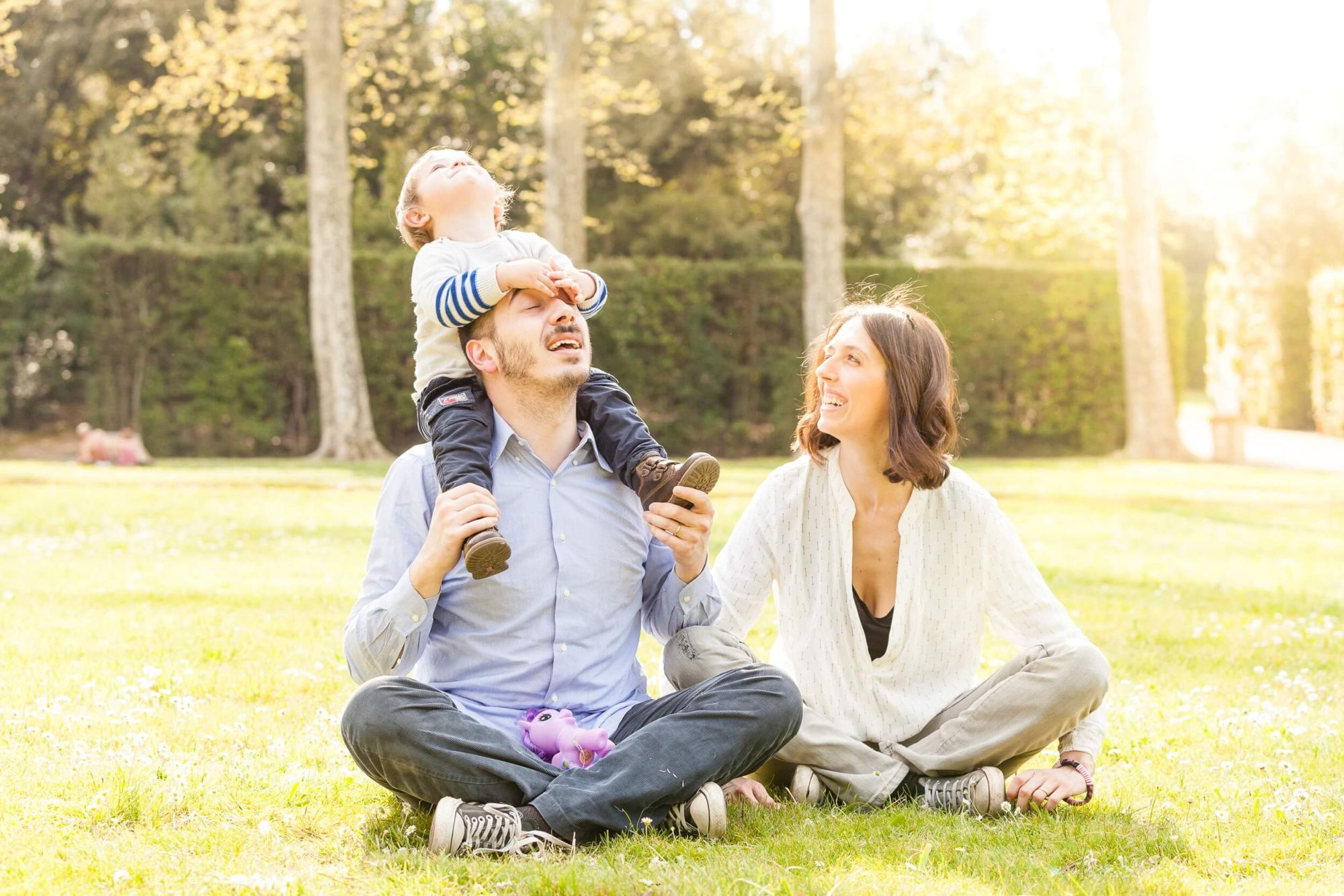 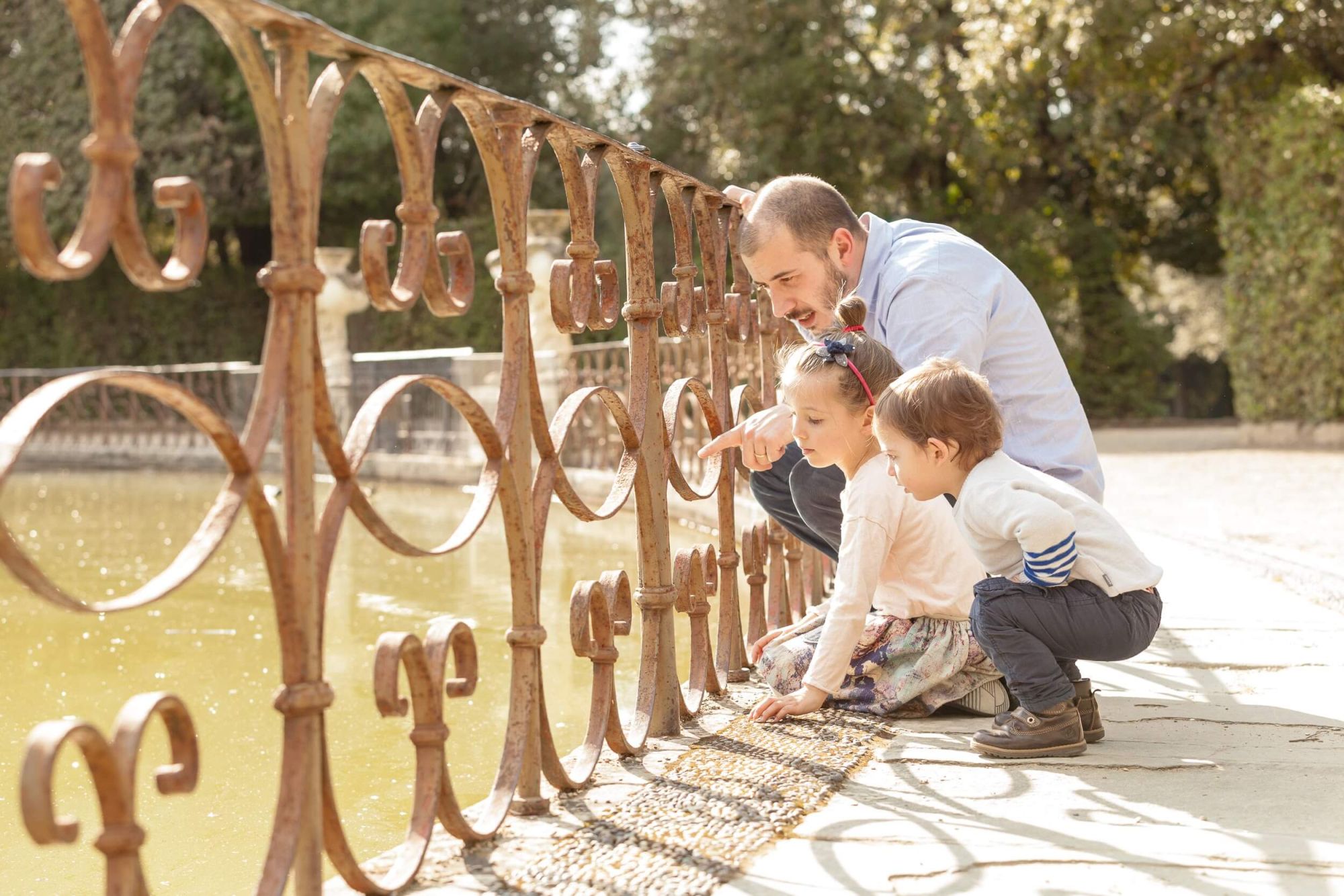 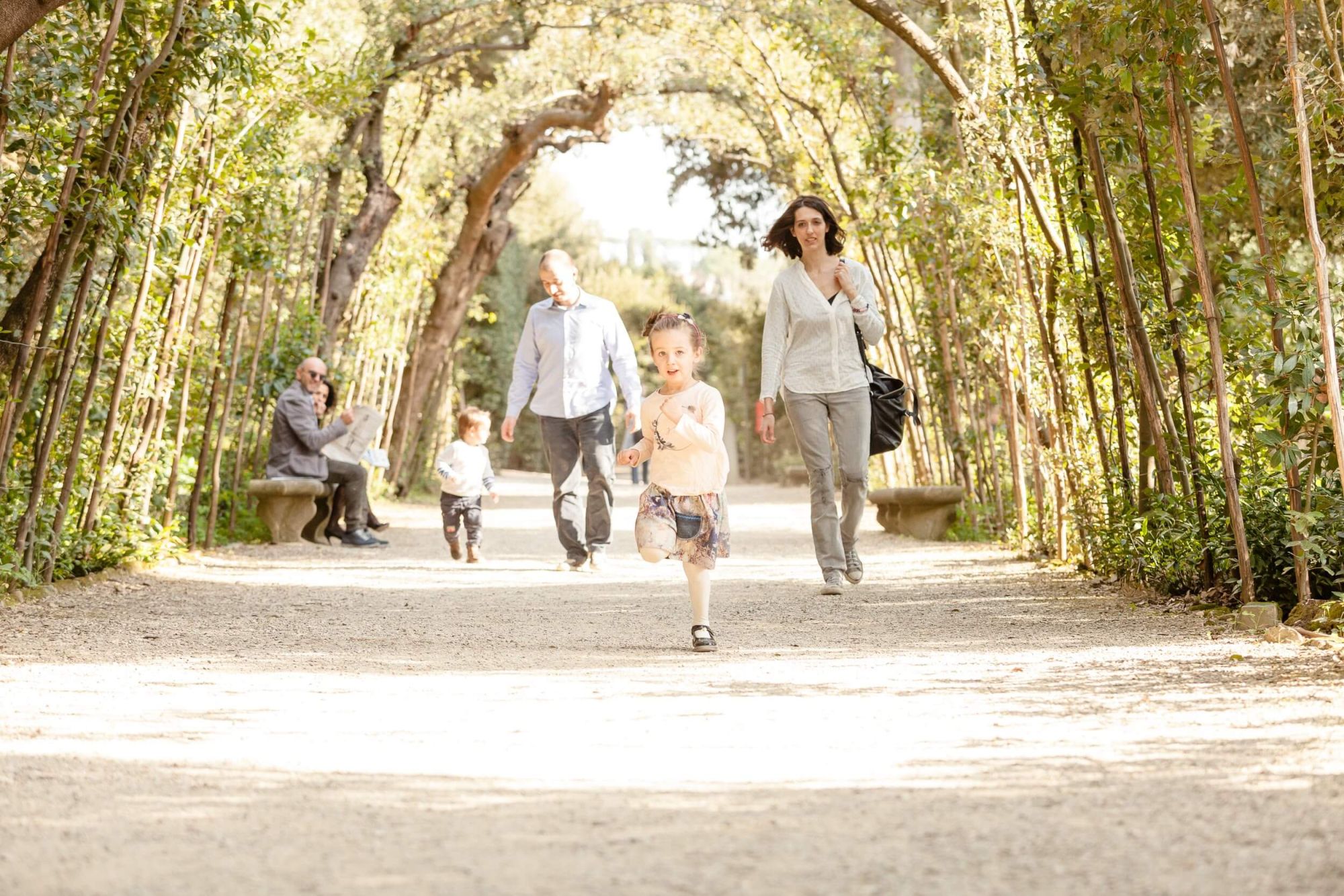 Erica contacted us after seeing some of the photos we took for threelittlepigs.it. We had the pleasure to photograph her fantastic family on two occasions.

We did the first photo shoot when Erica was pregnant of Giovanni and wanted a photo souvenir together with her little Arianna and her husband, Luca.

I had already photographed soon-to-be mothers, but it was my first time with a second child. I loved the idea of taking pictures of mother and daughter together, it was great!

Considering that I do not particularly like photo shoots in studios and I find that children are great when they are natural and do not pose, I suggested to meet in a family setting, one where Arianna could feel free and at ease. We chose their home.

In the meantime, I had made a little research and created a gallery on Pinterest with some really nice shots that I wanted to make.

We spent about three hours together, taking all the time we needed. Arianna turned out to be a cheerful and exuberant child. Her enthusiasm made me realize that the photos I had in mind could only be a starting point, and that to get a good result, both Erica and I should “let go” and “play” with her.

We also got her dad, Luca, to play with us. He wasn’t too keen on the idea of being photographed, but Arianna’s contribution was invaluable: she put her reluctant dad at ease in no time.

The second shooting was much easier. When Giovanni was born, we met at Boboli Gardens with the whole family. We had a lovely walk together.

This time I was not alone, my partner Tommaso was there too, as I was already expecting Erica… I was seven-month pregnant, the whole photo shoot by myself would have been a bit too much.

The fact that we already knew each other helped a lot, moreover, having two photographers is better, as one can chat and distract the group while the other takes the photos.

A whole morning of games, complicity and happiness, a perfect recipe for a great second photo shooting. Everyone loved it. 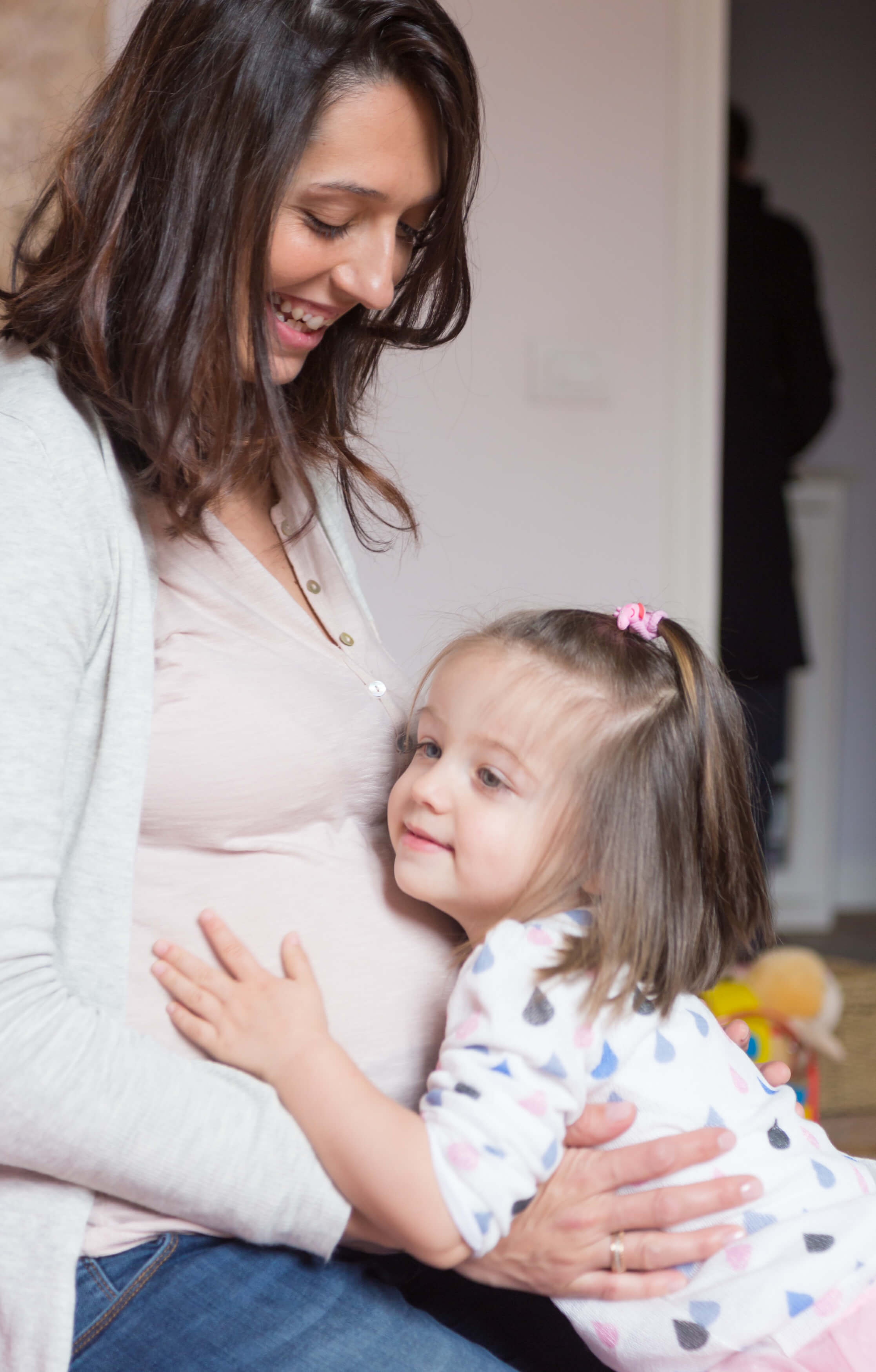 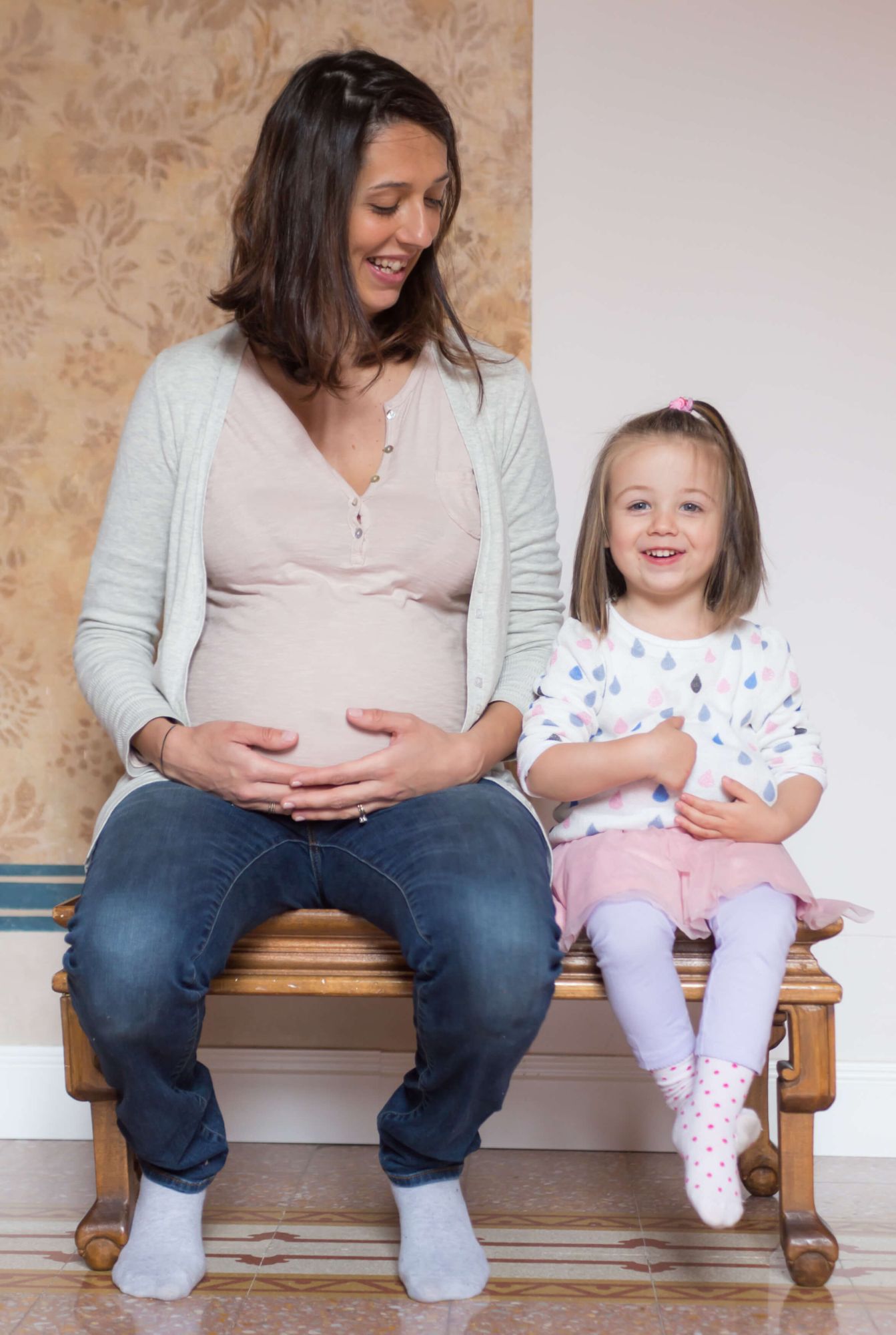 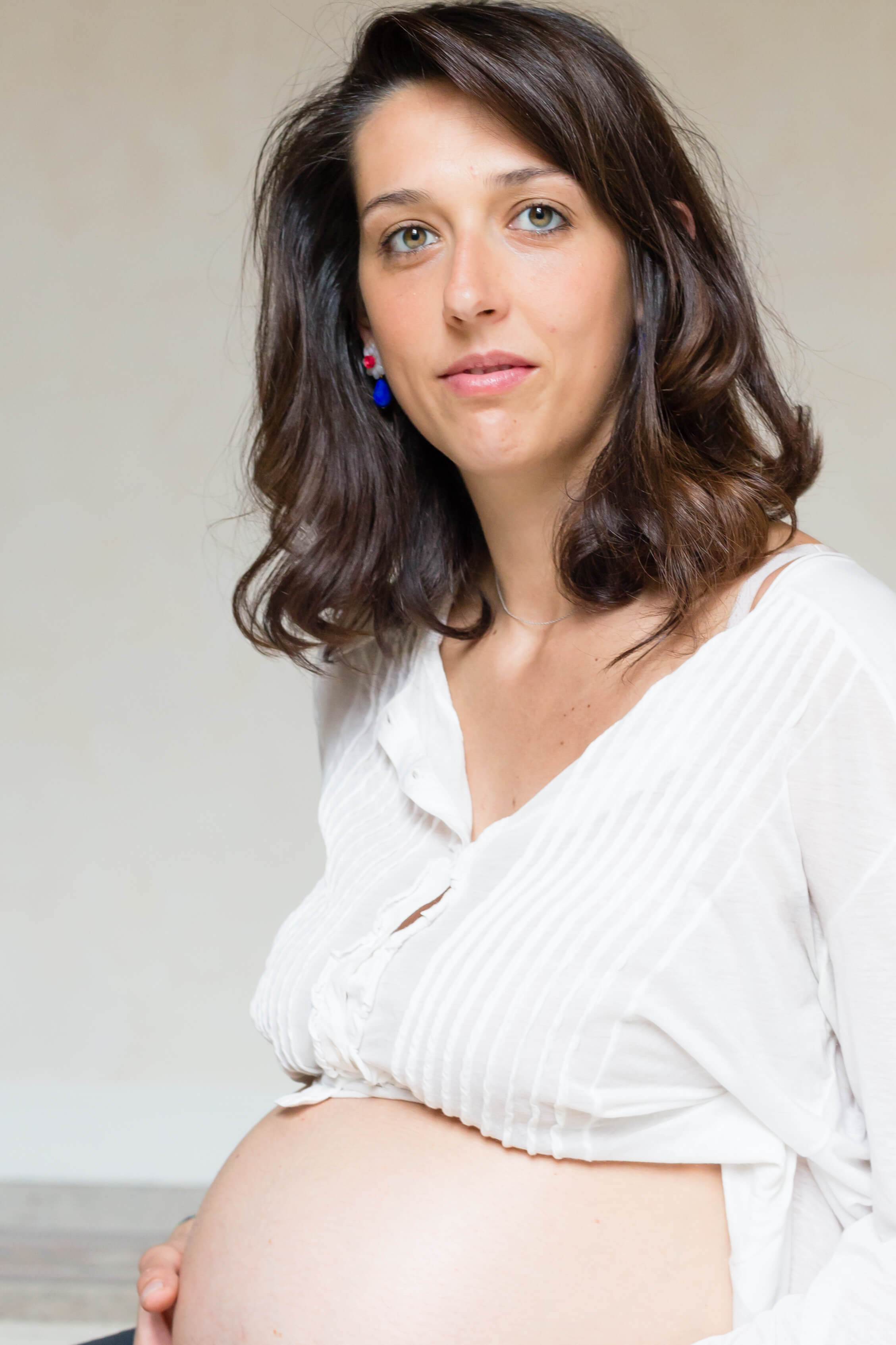 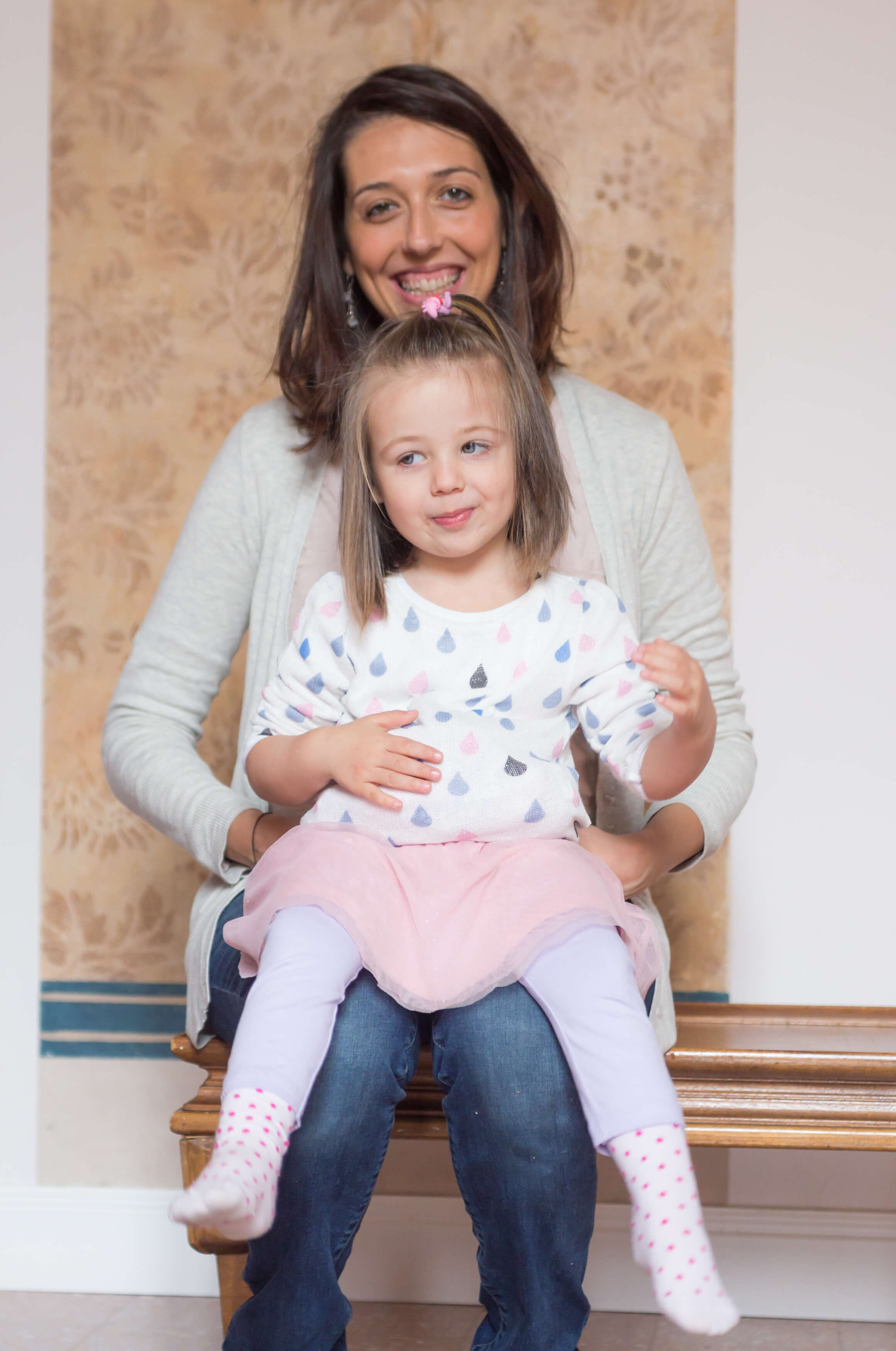 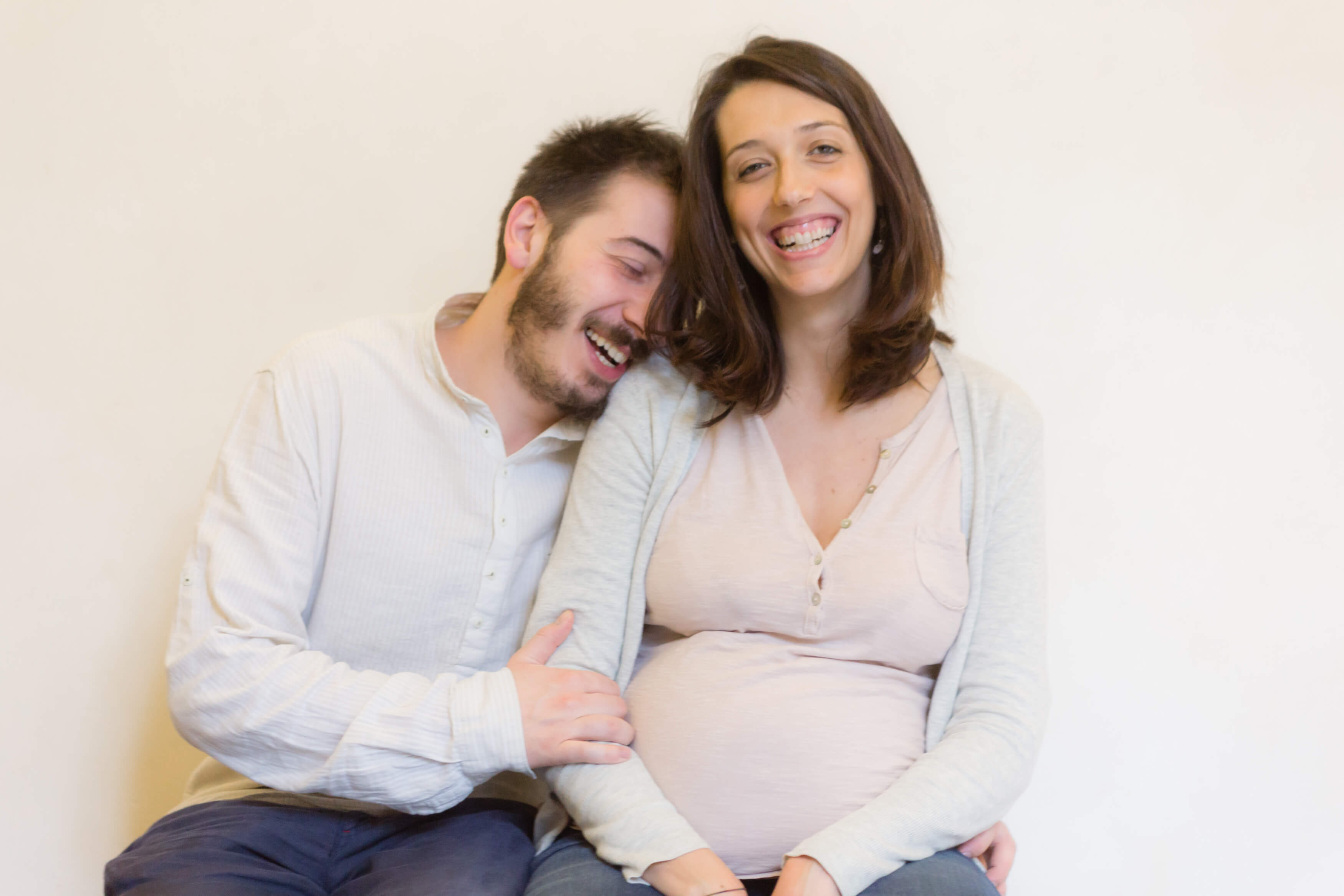 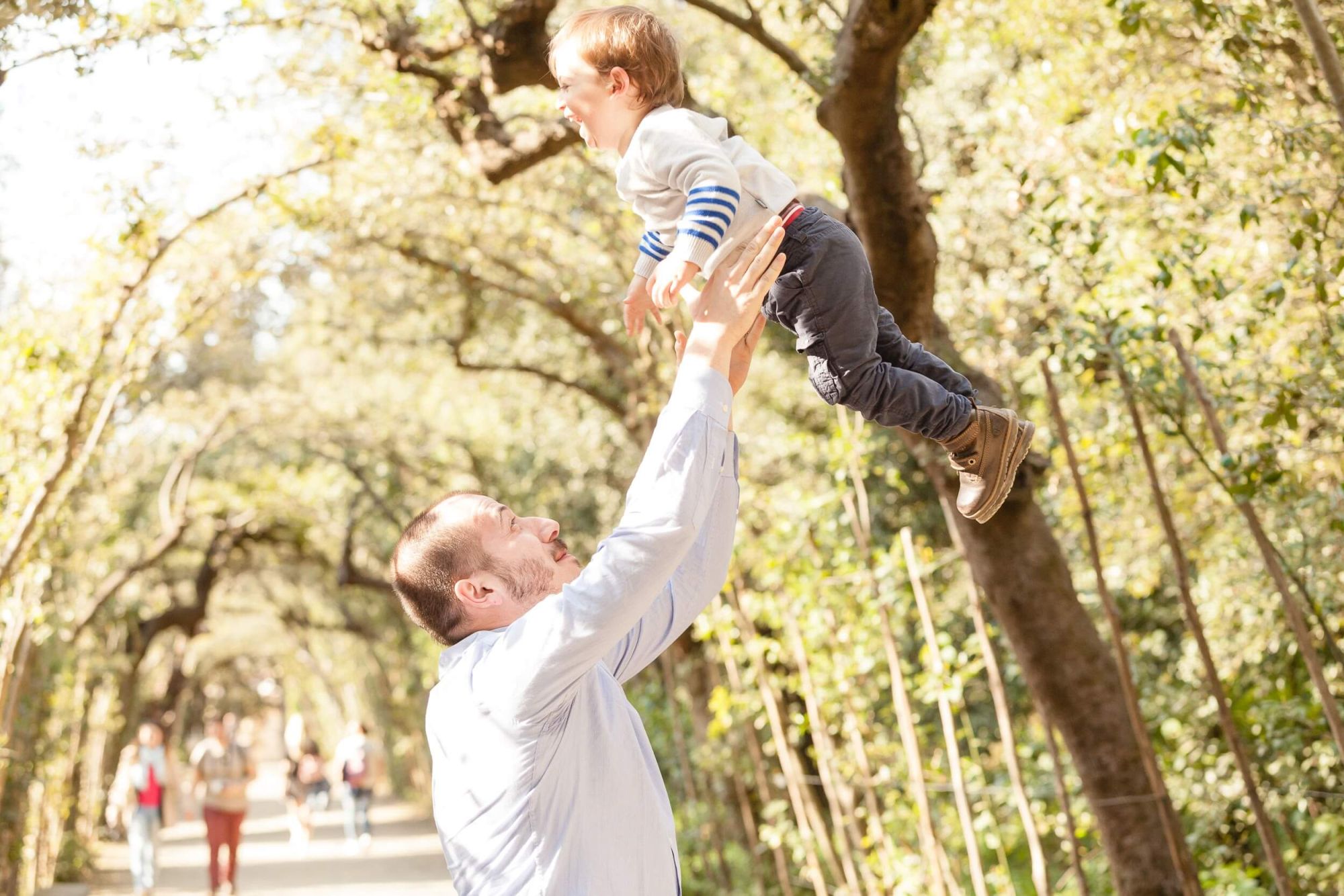 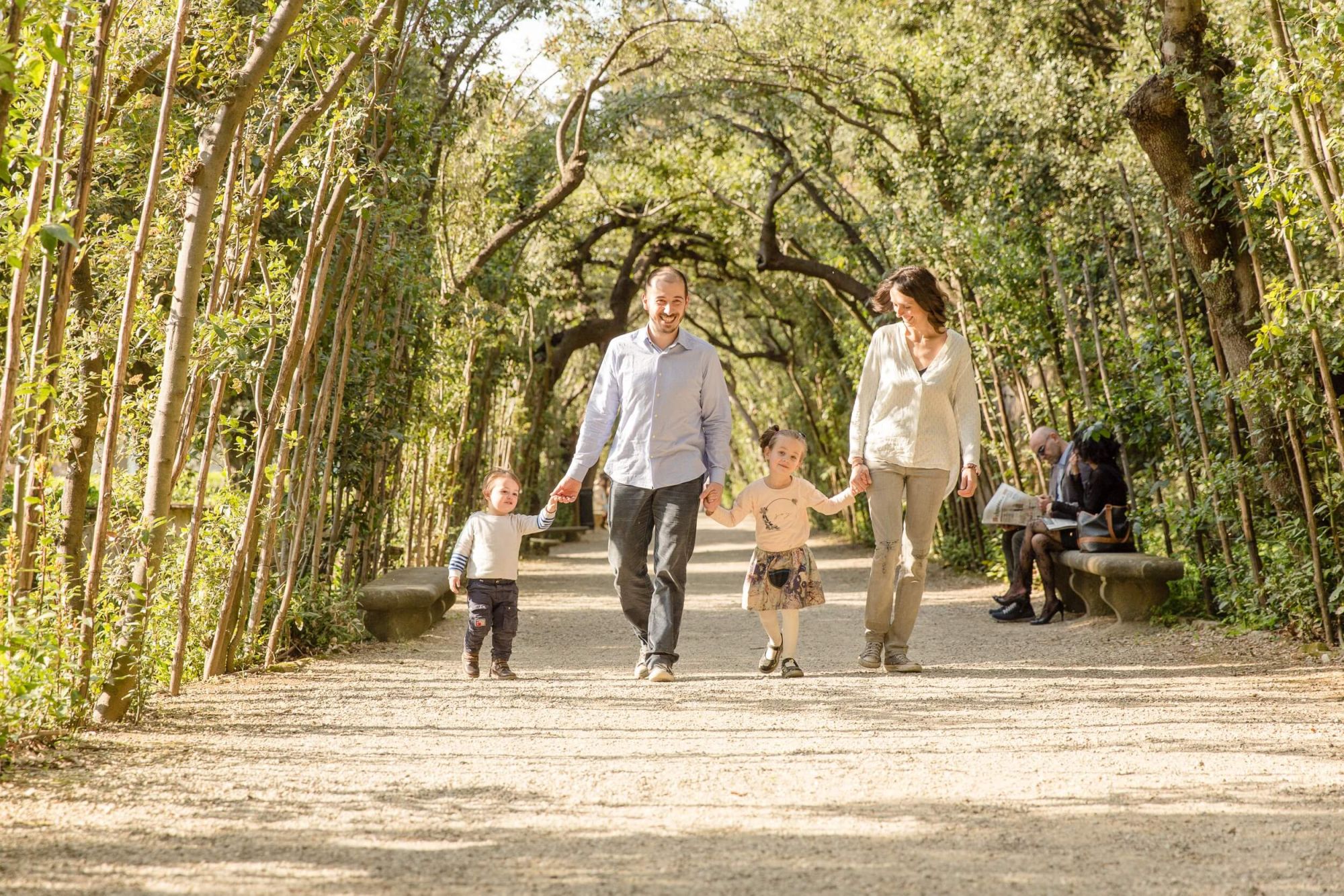 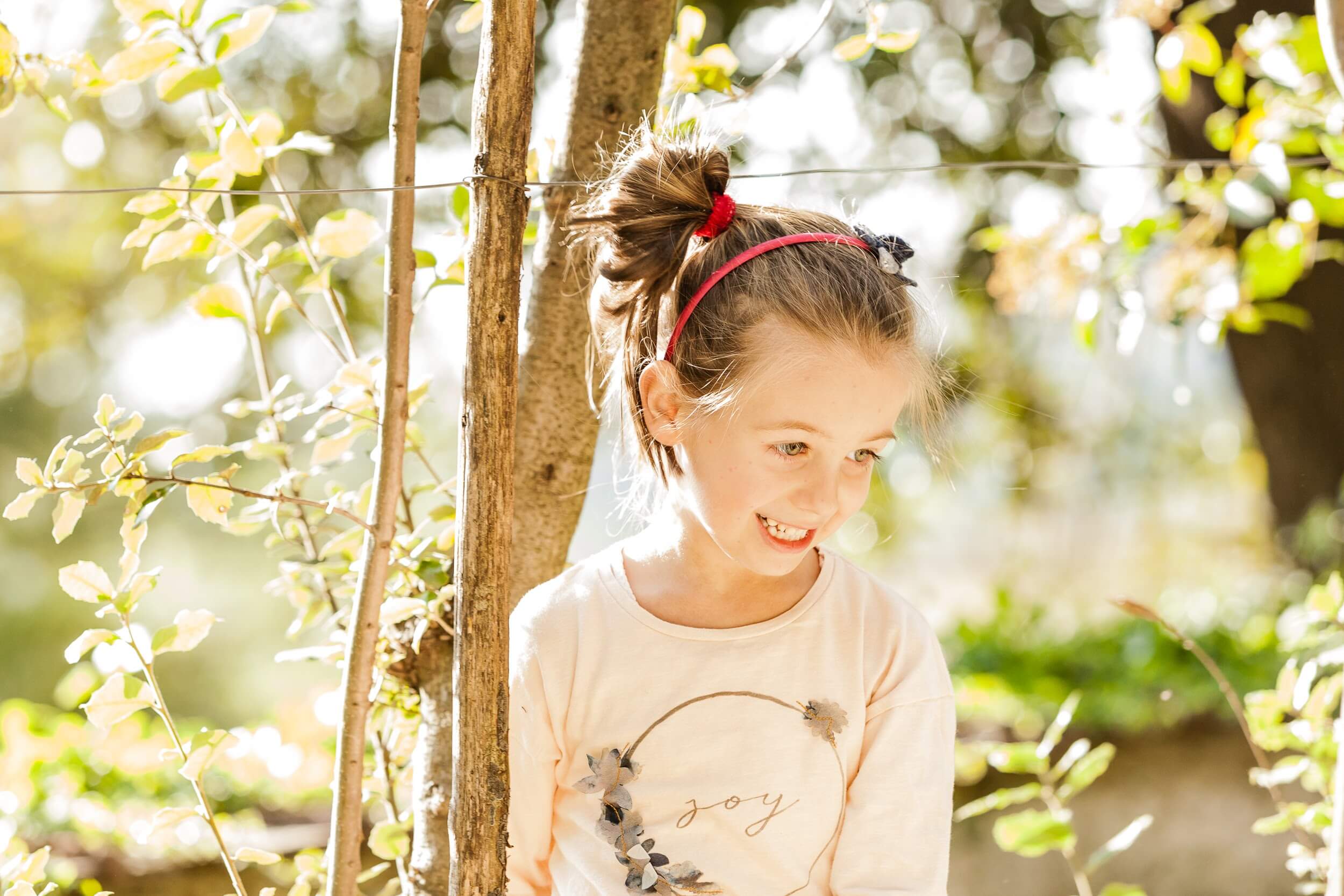 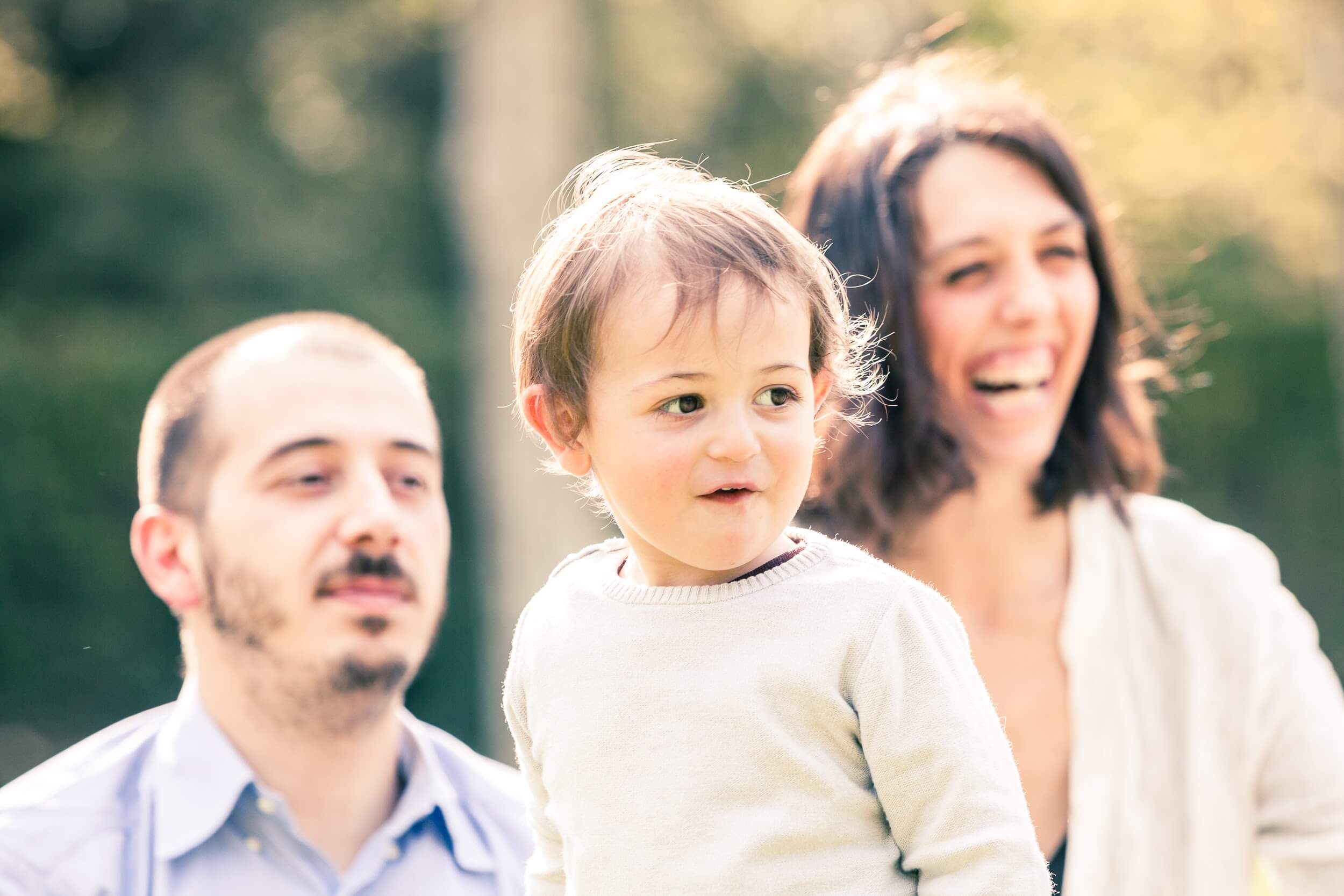 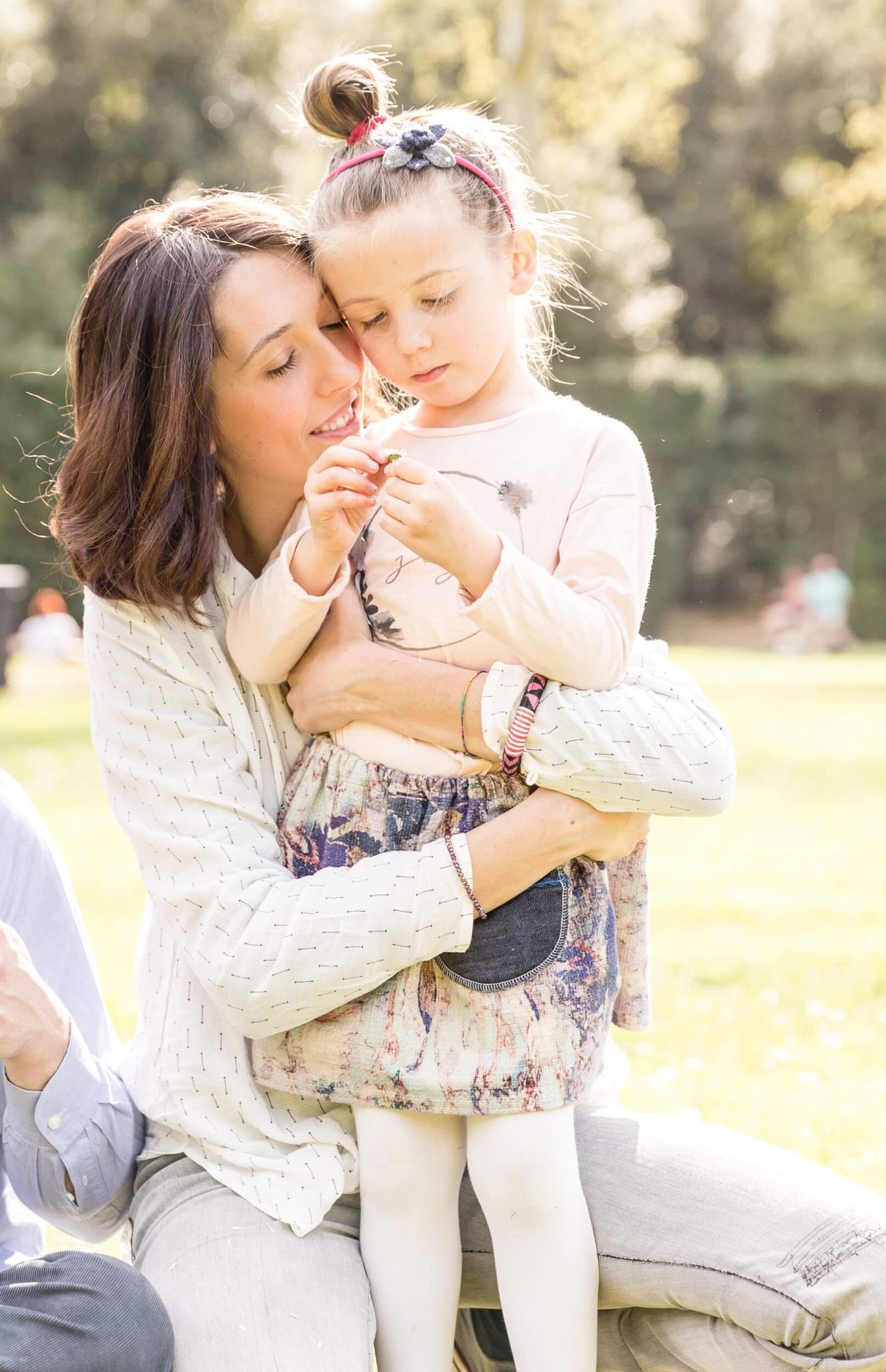 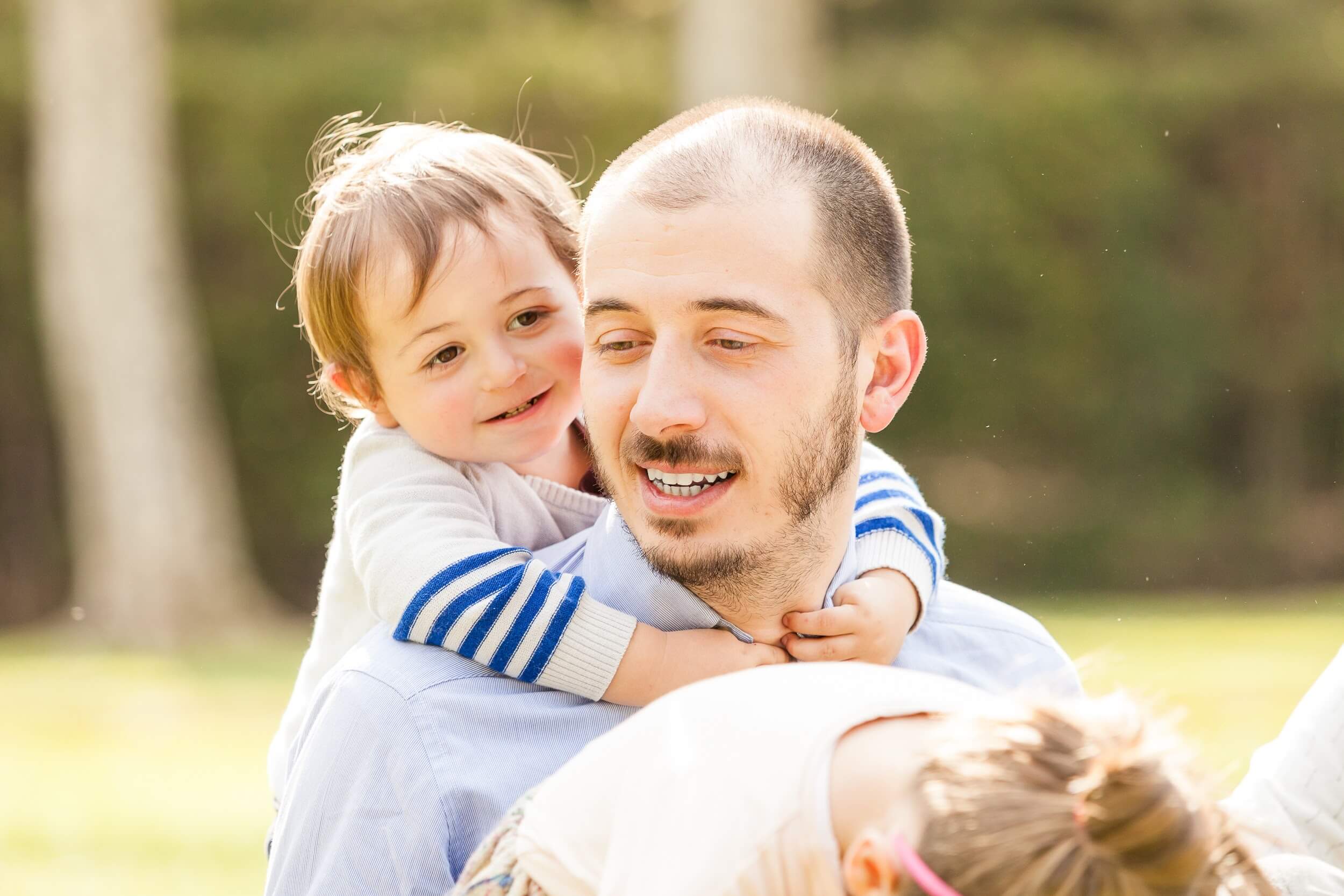 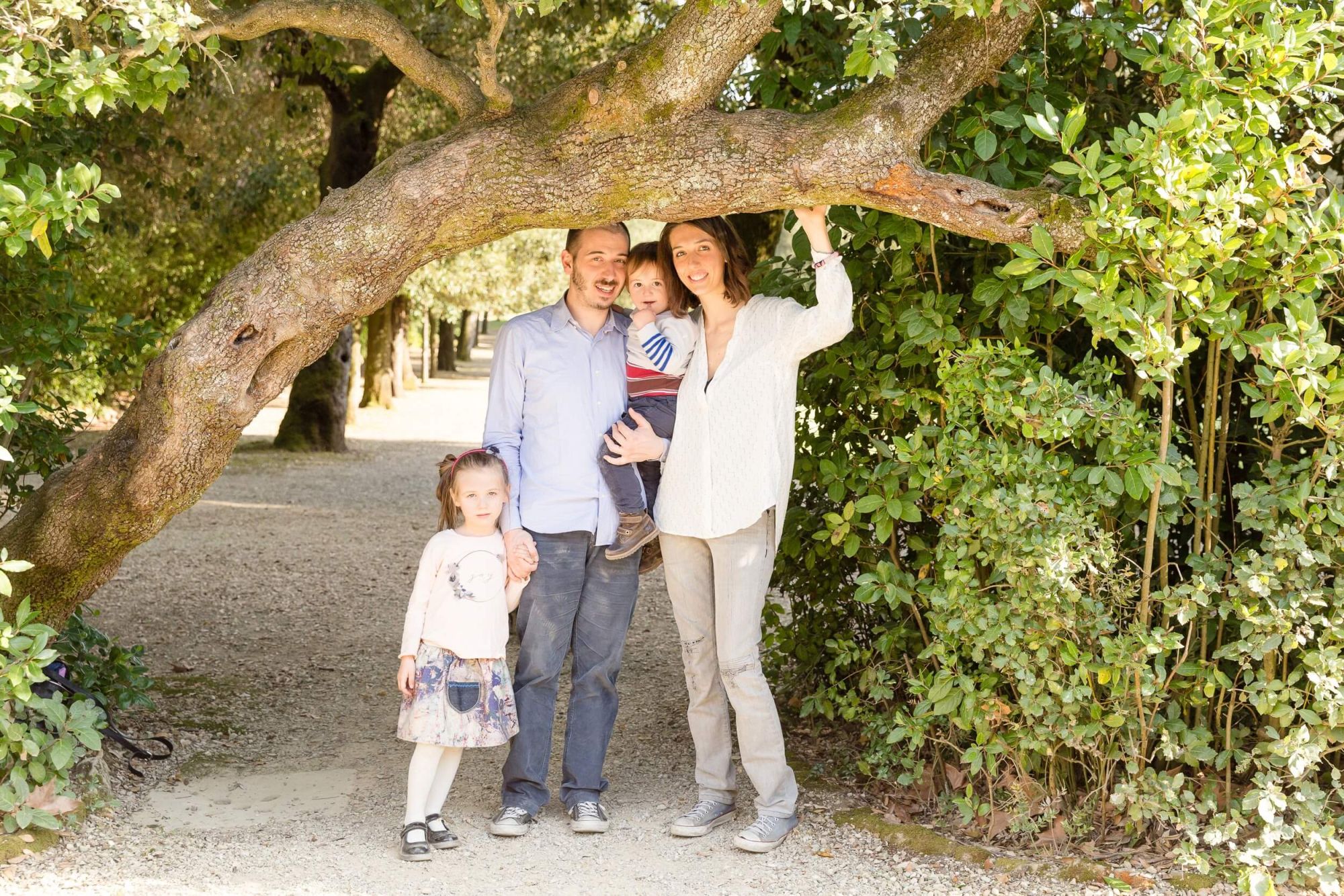 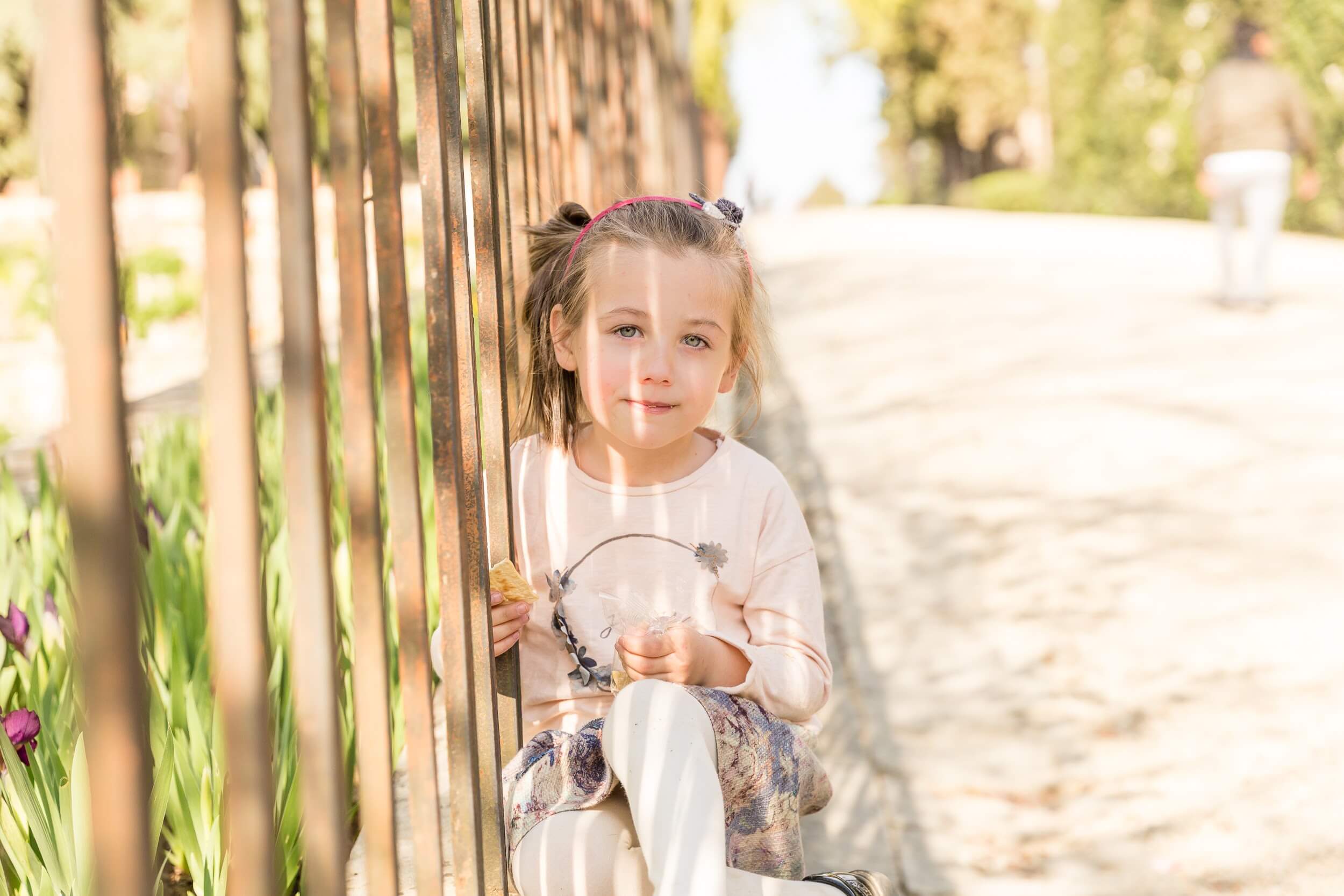 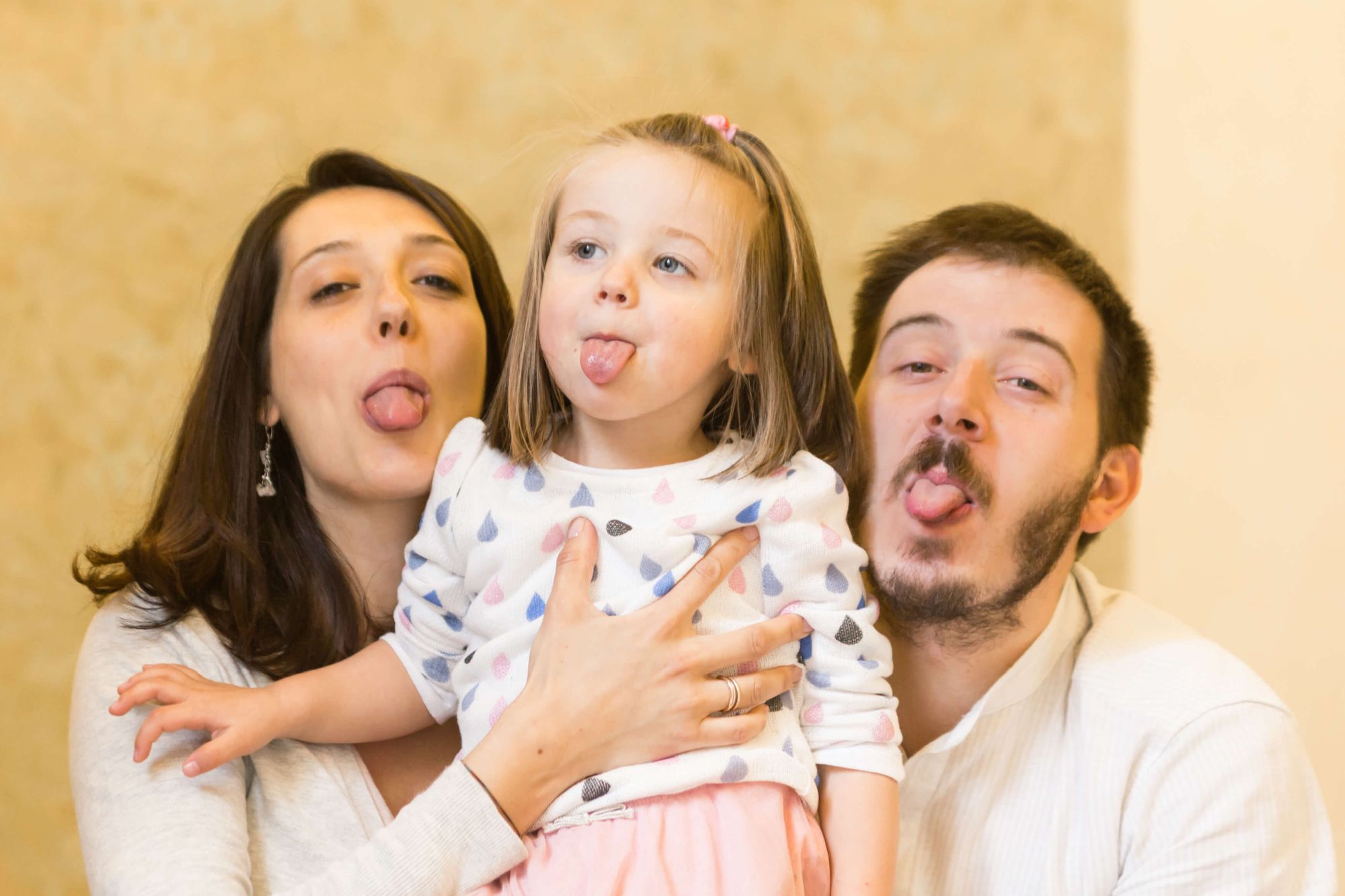 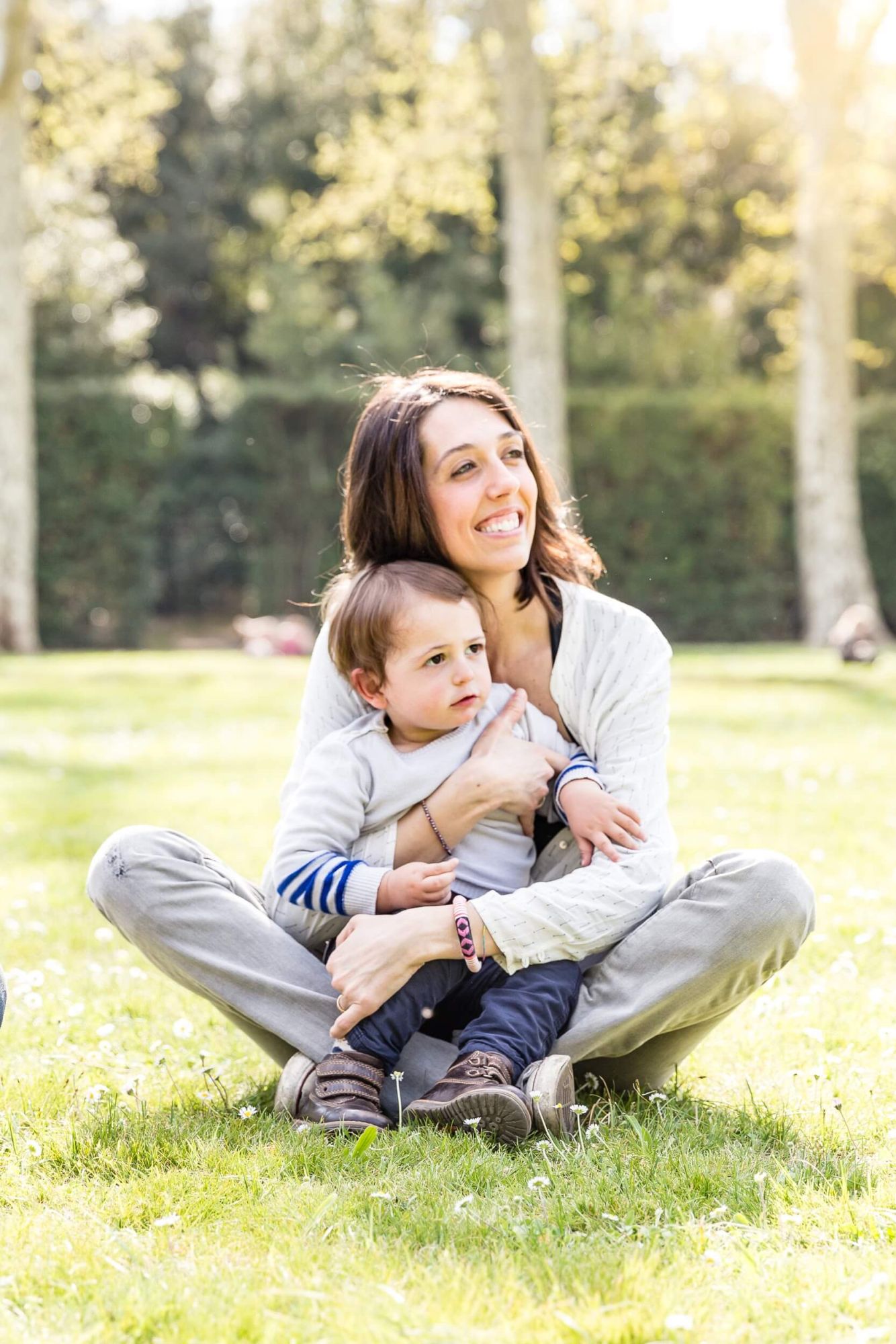 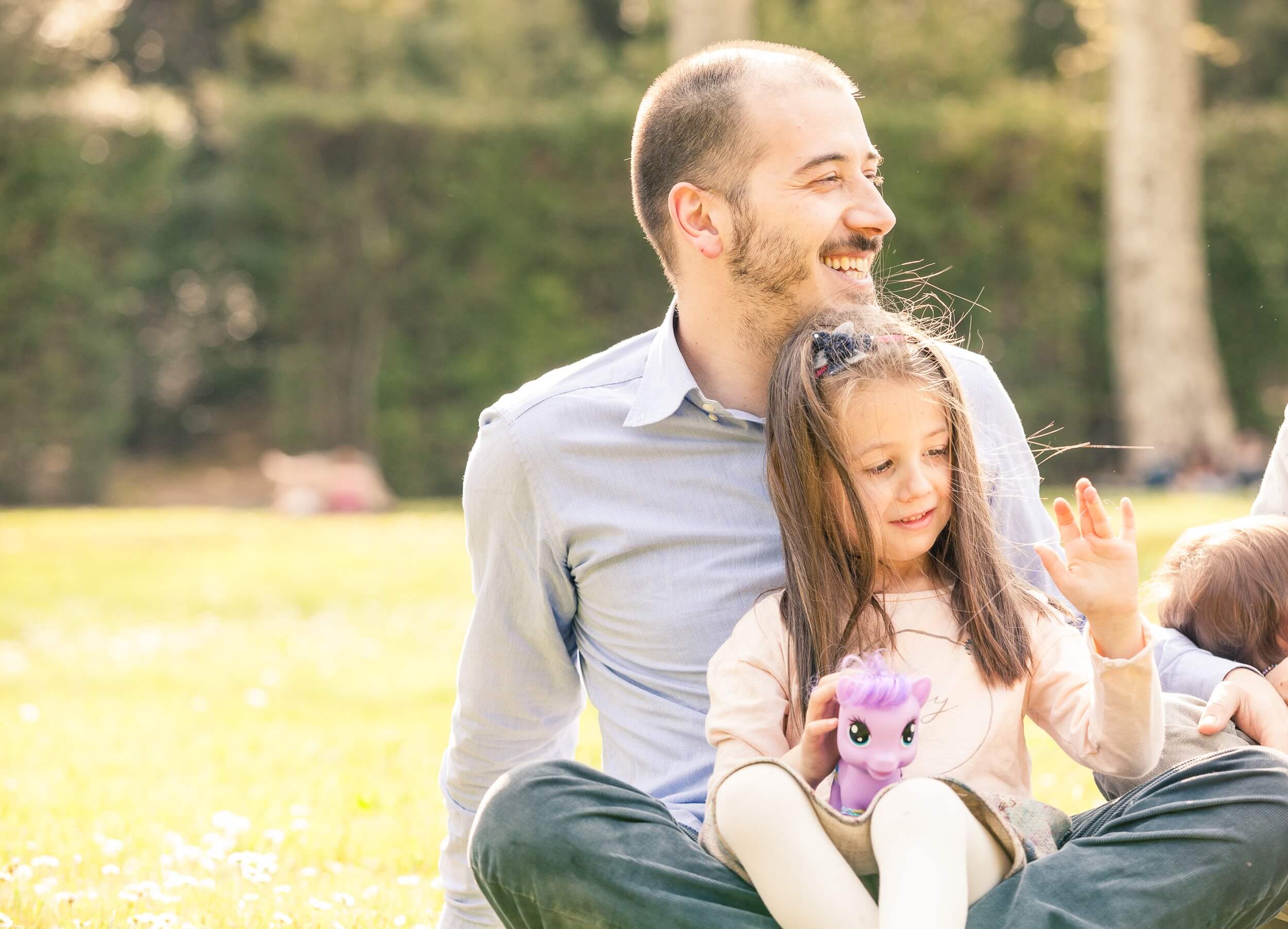